Dr. Rocinda Barnor is the founder of the ministry Where The River Flows and hosts a television program with the same name. God has used her to equip and train Christian leaders in the United States and other countries through a strong apostolic and prophetic anointing. She and her husband Richard Barnor are associated with the Federation of Ministers and Churches under the leadership of Apostle Jim Hodges. Rocinda has a Doctorate degree from the Christian Life School of Theology and ministers in diverse areas around the world including Africa, Europe and North America 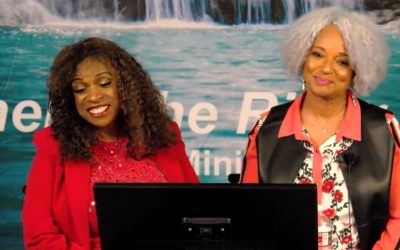 A Prophetic Message for 2023

There is Power in the Words You Speak 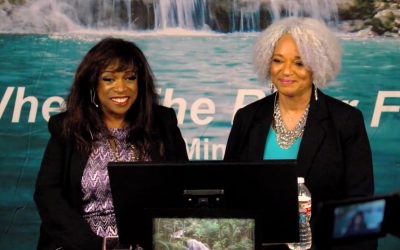 A New Season of Affirmation